Wirecard AG
Recent Developments and
How to Proceed as an Investor

WHAT DOES THIS MEAN FOR YOU AS AN INVESTOR? »

WHAT SPECIFIC STEPS CAN YOU TAKE NEXT? »

On 18 June 2020, Ernst & Young GmbH Wirtschaftsprüfungsgesellschaft (EY) announced that it found no sufficient proof of the existence of bank balances held in escrow account amounting to 1.9 billion Euro while acting as the auditor of Wirecard AG (Wirecard). Subsequently, it emerged that Wirecard has been manipulating its balance sheets for years and the company is in the middle of a fraud case of spectacular proportion.

Many years before the accounting scandal became known to the public, Wirecard has regularly been accused of a variety of accounting problems, including not properly disclosing and even falsifying its balance sheets. New and serious allegations were made from the beginning of 2019 especially by the British newspaper Financial Times. Fictitious revenues (third party acquiring), inflated purchase prices of companies to enrich managers, incorrectly booked merchant cash advance loans, as well as round-tripping by its companies in the United Arab Emirates, in the Philippines, and in Singapore make up only one part of the accusations leveled against Wirecard.

Because of the persistent criticisms, the payment service provider tasked KPMG AG Wirtschaftsprüfungsgesellschaft (KPMG) to produce an additional special financial audit. This special audit, according to Wirecard, was supposed to definitively and independently dispel all accusations leveled against the company by the Financial Times. The publication of this special audit was delayed repeatedly though.

When the special audit was made public at the end of April 2020, Wirecard’s share price fell sharply by around 40%. In contrast to the expectations of the financial market, it emerged that the accusations could not be dispelled completely. On the contrary, the independent auditor claimed in the report that it did not have access to all the necessary files and was obstructed in its investigations. Many questions remained.

For example, KPMG could not confirm the existence of revenues from the so-called third party acquiring business relationships. Payments amounting to one billion Euro allegedly held in escrow accounts could also not be traced.

In the end, EY, which has acted as the auditing firm for Wirecard for many years, refused to confirm an auditing opinion for the first time on 18 June 2020. According to EY, there was no sufficient proof for a credit balance amounting to 1.9 billion Euro held in escrow accounts. On 22 June 2020, Wirecard announced that these accounts probably do not exist. This supposition was proven correct a short time afterwards. The Chief Operating Officer Jan Marsalek was then dismissed by the company. On 25 June 2020, Wirecard filed for insolvency. On 25 August 2020 the District Court in Munich opened insolvency proceedings for Wirecard and six of its subsidiaries. Shareholders suffered substantial losses.

Even though many indicators of wrongdoing by Wirecard were present, BaFin nevertheless did not undertake to do anything for a long time. The auditing firm EY, despite bringing to public the accusations of balance sheet manipulation, had certified the balance sheets of Wirecard for years. The prosecutor is now investigating and some members of the executive board are on the run or are remanded into custody.

WHAT DOES THIS MEAN FOR YOU AS AN INVESTOR?

It is our firm conviction that several parties are liable to pay compensation in the Wirecard case. Aggrieved investors therefore have several possibilities to pursue their claims.

In our opinion, the accounting firm EY, who has audited the annual financial statements for Wirecard since 2009 and has issued unreserved audit opinions despite obviously falsified balance sheets, is liable to pay compensation. We are also convinced that the accountants from EY completed their tasks in an inadequate and negligent manner without sufficiently investigating and finding out the facts beforehand. The unreserved audit opinions stretching back years against the backdrop of the accusations in the public sphere prove, in our view, the action of EY to be unconscionable. We are therefore of the firm conviction that EY is liable to pay compensation to investors. The corresponding action has been filed on 30 June 2020 at the District Court in Munich I. An application to initiate a model case proceeding has also been filed so as to pave the way for investors to participate in a model case proceeding pursuant to the Capital Market Model Case Act (KapMuG).

Furthermore, we accuse BaFin of disregarding its obligations by not investigating Wirecard for market manipulation despite numerous indicators of wrongdoing throughout the years. Instead, it acted against critical journalists who reported on this and against short sellers. Furthermore, we accuse BaFin of communicating to the capital market in an incomplete and misleading manner. BaFin is, in our opinion, liable with regards to investors on account of its abuse of authority.

In our firm conviction, Wirecard itself is also liable. The lack of compliance in Wirecard and the balance sheet manipulation are, in our view, inside information that has a significant relevance to the share price. Wirecard had had to inform the capital market promptly and in full. Substantial parts of the communication to the capital market from Wirecard are, according to the pertinent capital market regulations, therefore incomplete and untrue. However, against the backdrop of the insolvency proceeding against the company, it is inadvisable to file an action against Wirecard. We believe that it is much more sensible to register our claims within the framework of the insolvency proceedings.

WHAT SPECIFIC STEPS CAN YOU TAKE NEXT?

You can find out from TILP, free of charge, if you as an investor can claim compensation.

TILP is happy to prepare an individual assessment for you. For this purpose, we ask that you submit to us security statements for your transactions in Wirecard shares (WKN: 747206 / ISIN: DE0007472060) or derivatives. Please do so only for transactions from 10 July 2012 to 25 June 2020 inclusive. Note that claims for “out-of-pocket” damage can still be made even if you have sold your shares. The claim for “out-of-pocket” damage can be made regardless of whether the shares are still held or have been sold.

After seeing your documents and evaluating its content, we will be able to recommend a course of action for you and show you possible alternative actions that you can take.

For this purpose, we kindly ask you to enter your name, your email address, and your telephone number in order to register with us. 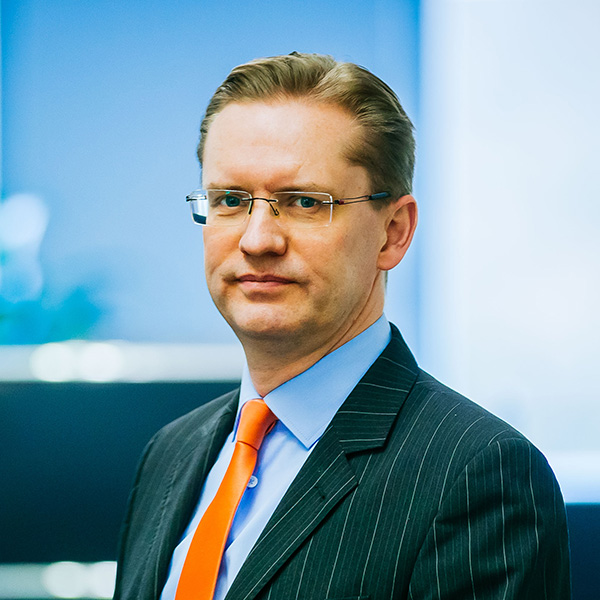 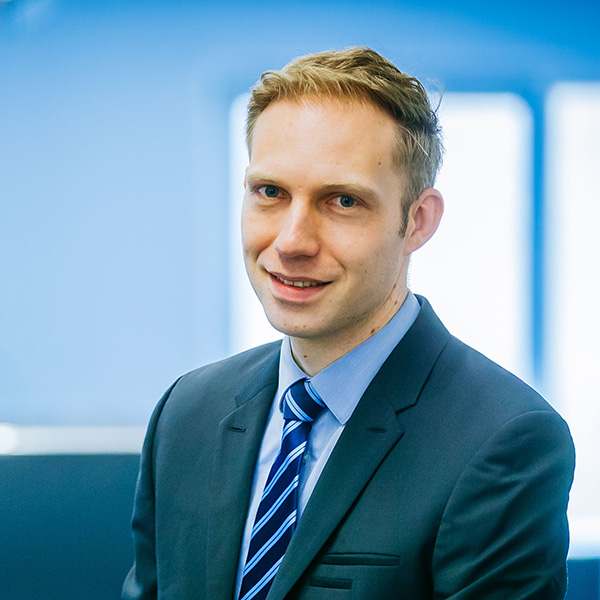 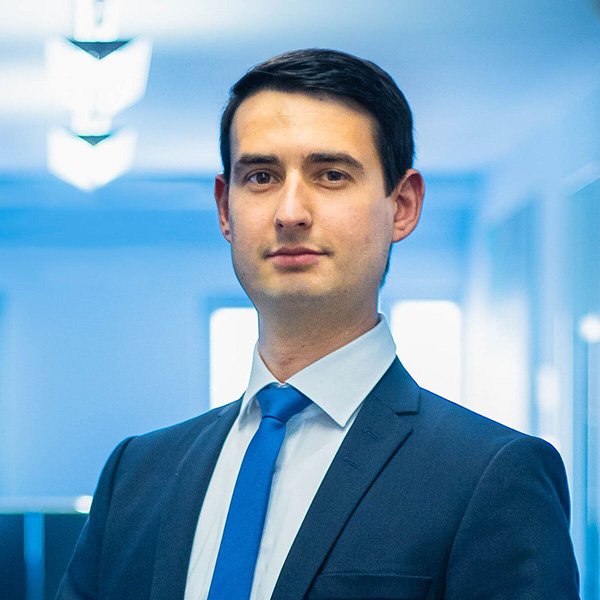 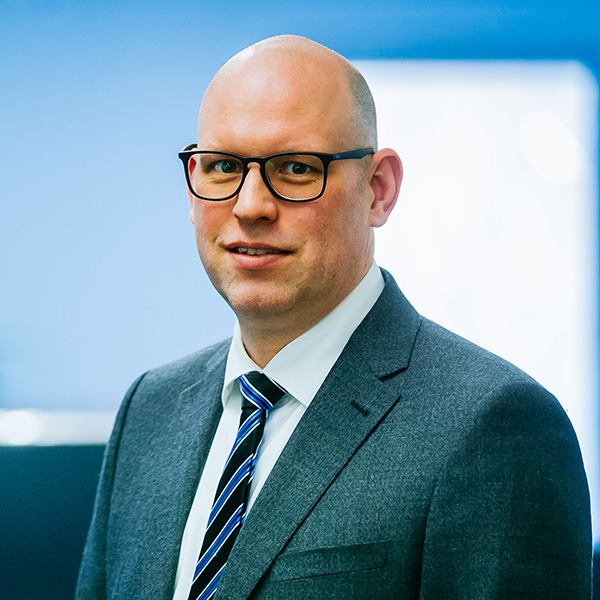 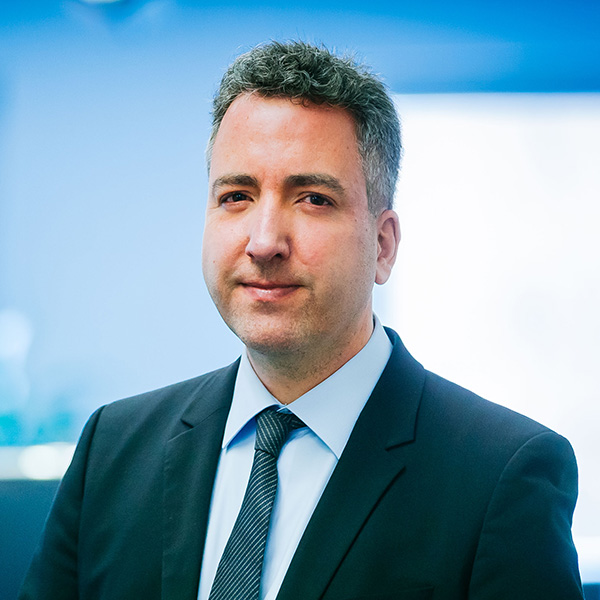 1Which investors are entitled to compensation?
We are of the firm conviction that investors who purchased securities (shares and bonds of the Wirecard AG as well as derivatives of Wirecard shares) between 24 February 2016 and 18 June 2020 (inclusive) are entitled to compensation. For reasons of simplification, we will refer only to shares below, our statement, however, applies to all the aforementioned financial instruments.
2How can I claim compensation and what are the costs?
Aggrieved investors have many options to pursue their claims for compensation. The choice of which option is the most appropriate, depends on the individual case, for example, it depends on when and which of the Wirecard financial instruments were acquired. You will receive more information after you register with us.
3Is there a possibility of litigation financing based on contingency fee?
Yes, TILP is working exclusively with Therium (https://www.therium.com/) as a litigation funder in the Wirecard case. For suitable cases, Therium is offering those aggrieved investors who register with TILP litigation funding on the basis of contingency fee. Aggrieved investors hence do not need to pay for taking legal action. However, the investor would have to pay a percentage of the compensation to the funder. If you wish, we would be happy to let you know how this could work in your particular case.
4What is the compensation based on?
Investors who acquired Wirecard financial instruments, including Wirecard shares and bonds or derivatives on Wirecard shares, between 24 February 2016 and 18 June 2020 (inclusive) are, in our firm belief, entitled to receive compensation against several liable parties. The parties are differentiated in the following ways:

TILP has initiated an action against Ernst & Young GmbH Wirtschaftsprüfungsgesellschaft (EY) at the District Court I in Munich and has made an application for the case to initiate a model case (Az. 3 O 5875/20). We allege the accounting firm EY of inadequate investigation and thereby completing its tasks negligently for years. The unreserved audit opinions going back years, when seen with the backdrop of the public accusations against Wirecard, are in our opinion untenable.

b) The Federal Financial Supervisory Authority

In our firm opinion, investors can claim compensation for financial instruments acquired between 18 February 2019 and 18 June 2020 from the Federal Financial Supervisory Authority (BaFin). This time span for the acquisition for claims that can be made against BaFin is considerably shorter than the period of acquisition for claims against other parties. We accuse BaFin of disregarding its obligations by not investigating Wirecard for market manipulation despite numerous indications of wrongdoing throughout the years. Instead, it acted against critical journalists who reported on this and against short sellers. Furthermore, we accuse BaFin of communicating to the capital market in an incomplete and misleading manner. BaFin is, in our opinion, liable with regards to investors on account of its abuse of authority.

d) The executive and supervisory board of Wirecard AG

In our opinion, aggrieved investors have a claim against former members of the executive board of Wirecard, especially but not limited to Dr. Markus Braun and Jan Marsalek. In addition, claims against the supervisory board also come into question. According to our cost-benefit-analysis, we discourage investors from making a claim against these parties at this time. 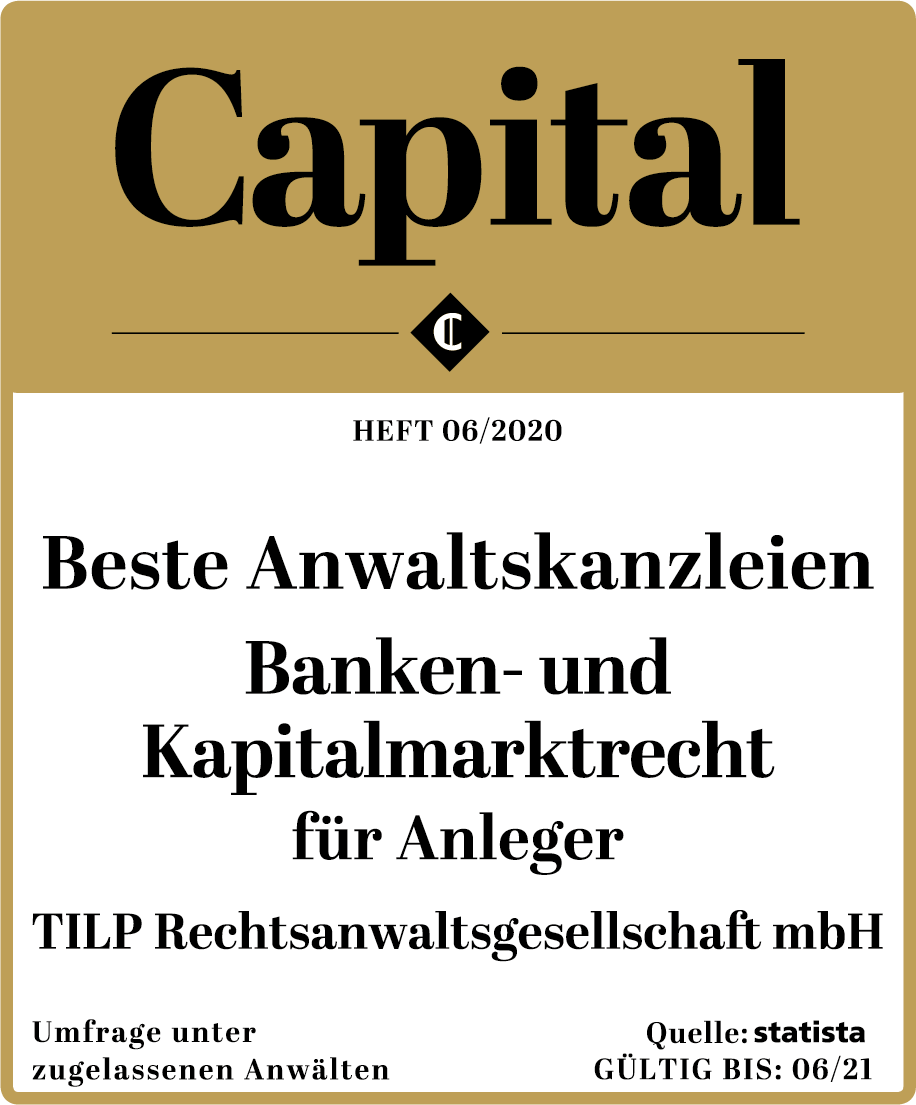 The affiliated law firms TILP Rechtsanwaltsgesellschaft mbH and TILP Litigation Rechtsanwaltsgesellschaft in Tübingen form together TILP Group (hereinafter "TILP") and stand for more than 25 years of experience and expertise in the field of banking and capital markets law. TILP is one of the leading and most experienced German law firms, since 1994 consistently, effectively and exclusively serving the interests of investors and shareholders. In many major commercial disputes TILP represents private and institutional investors, family offices and also public institutions. The media and competitors alike agree: For many years TILP has consistently been ranked among the absolute market leaders in banking and capital markets law. The Nomos Verlag names TILP in the Handbook of Law Firms in Germany 2014 ”the leading capital markets law firm-" According to publications of JUVE, the German legal industry’s news magazine, TILP is "one of the leading law firms representing both, institutional and private investors in banking and capital market law matters ... which ranks among the top tier addresses for years now and ... which decisively has shaped this field of law". Moreover, competitors attest TILP an “archetype function and high professional competence". In its annual handbook 2016/2017 the legal market journal JUVE has ranked TILP as the nation's only boutique law firm for financial disputes and securities litigation in the absolute top-tier for the category "Commercial Litigation and Liability". In its 2018/2019 annual handbook, JUVE names TILP as “strongly recommended law firm for financial disputes (investors)”.

TILP has effectuated more than 200 decisions of the Federal Court of Justice (Bundesgerichtshof) and the Federal Constitutional Court (Bundesverfassungsgericht) which were of fundamental importance for investor rights in Germany. The German newsprint FOCUS referred to the German Federal Court of Justice's decision on hidden commissions charged to investors (the so called "kickback decision"), which was argued by TILP in December 2006, as a "sensational decision" (edition 11/2007). For consumer advocates this decision constituted a landmark judgment and "major milestone in consumer protection".

TILP is a partner of the law firms TILP PLLC, New York and TILP Litigation Lda & Comandita (ZFDM), Funchal / Madeira, which specialize in the international representation of institutional investors and companies on the field of capital market and antitrust law.

TILP has designated expertise in the area of national and international collective redress mechanisms. At the national level this applies in particular to the so-called KapMuG proceedings under the German Capital Markets Model Case Act (KapMuG). In preparation of the 2012 reform Act to the KapMuG, Andreas Tilp was one of the nine experts invited by the Committee on Legal Affairs of the German Federal Parliament.